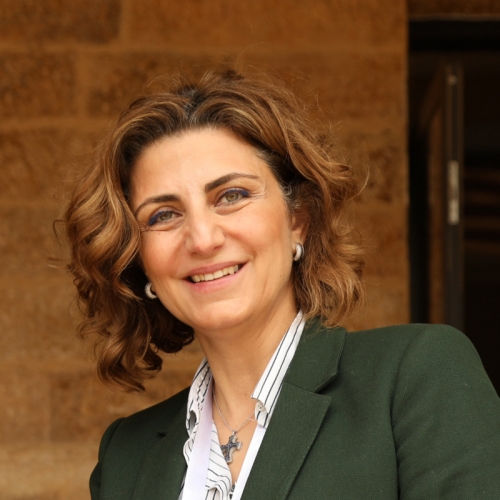 On return to Jordan Salma’s career shifted towards gender relations and development and she has worked in these areas for the last 12 years. She has held a range of senior positions for several NGOs and national bodies. Her most significant appointment is her current role as Secretary General for the Jordanian National Commission for Women. Under her leadership the Commission has been involved in the abolishment and amendment of two laws meaning further protection of women’s rights in Jordan.

As a human rights activist, Salma has dedicated her professional career to tackling gender inequality in Jordan. Within her current role she demonstrated clear leadership through the two main law changes that her organisation has been able bring about.