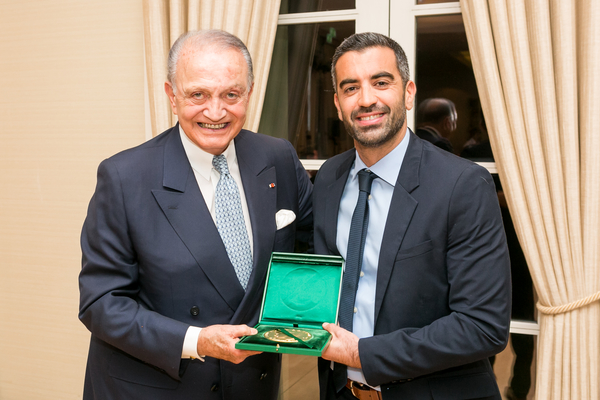 In 2012, Tarek was awarded a Saïd Foundation scholarship to study for a Master’s degree in International Human Rights Law at the University of Oxford, where he graduated with Distinction. On completion of his studies, Tarek joined the United Nations High Commissioner for Refugees (UNHCR) in Lebanon, working on the response to the Syrian refugee crisis. At UNHCR, he oversaw the design and delivery of training and capacity-building programmes focused on improving the treatment of asylum-seekers and refugees by police, army and border officials. Tarek was also involved in an initiative that used basketball to bring together Lebanese, Syrian, and Palestinian youth from Beirut’s most underserved neighbourhoods and refugee camps. In 2017, Tarek relocated to Sudan as a Protection Officer with UNHCR in Khartoum, where he led the Community-Based Protection team. He currently serves as Legal Counsel with the Refugee Protection Division of the Immigration and Refugee Board of Canada.

Prior to embarking on his Master’s degree studies, Tarek worked for a prominent law firm in Canada as well as for Lawyers for Human Rights in South Africa. He was also a Legal Advisor with the Negotiations Support Project in Palestine, where he was engaged in numerous diplomatic and legal initiatives aimed at protecting human rights and promoting accountability. While in Palestine, Tarek served as an adjunct lecturer at the AlQuds-Bard Honors College, teaching courses on human rights and international humanitarian law.